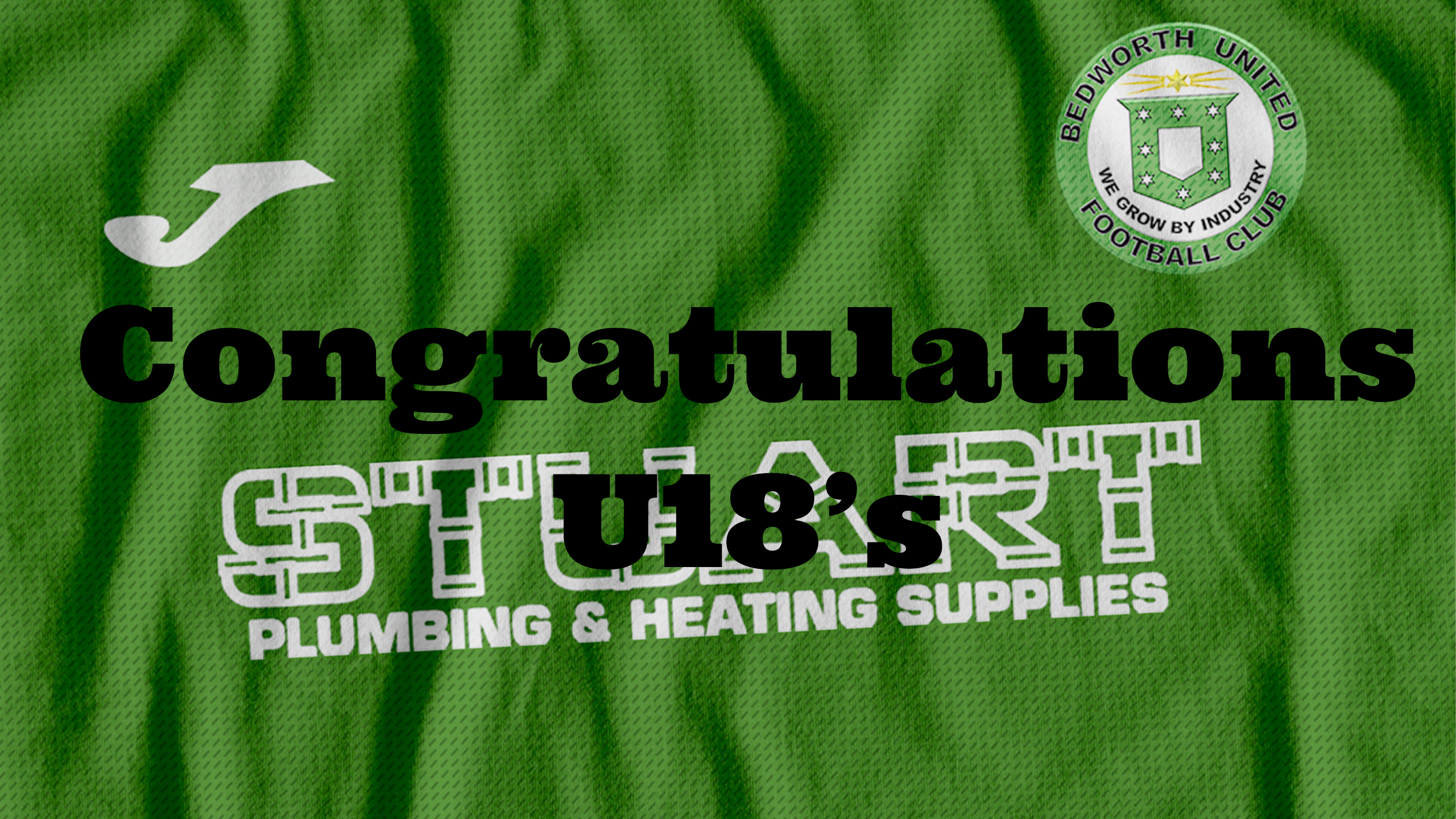 The U18 Midland Floodlit Youth team ran out 2-0 victors against Racing Club Warwick last night and sealed the Midland Floodlit League Eastern Division title with 3 games still to play.  They maintained their record of not being defeated so far in the league and will be looking to continue that for the remaining 3 games of the season and become the leagues invincibles.  With a cup final still to play the opportunity of a league and cup double is still a possibility.

Congratulations from all at the club to those that have represented the U18’s this season. 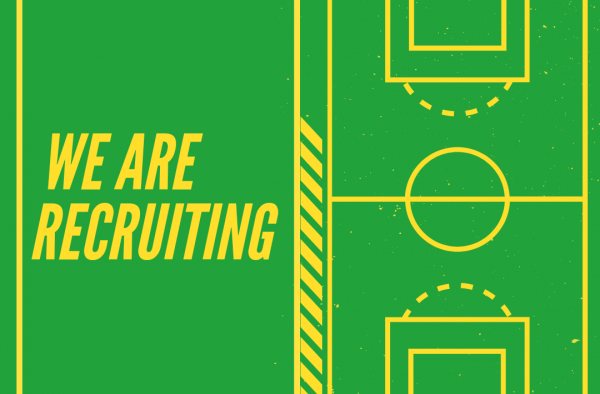 Bedworth host Coleshill Town on Monday the 27th December kicking off at 1pm.  Coleshill have had a steady start…