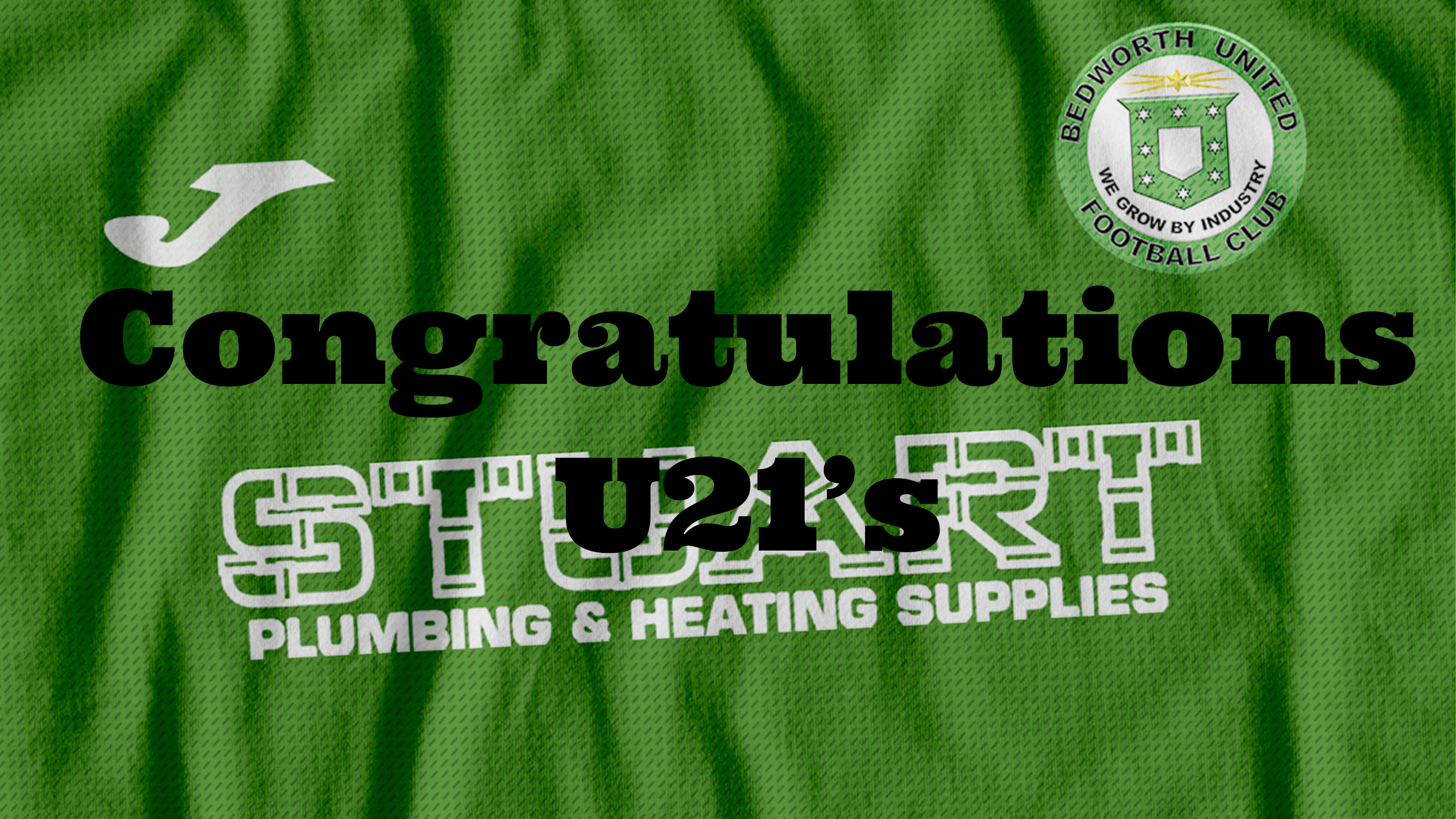 Under 21s Top of the Pile

Bedworth United’s Under 21s have topped their division and now progress into the Champion of Champions games against the winners or the South Western and North Western Divisions.  Their opponents are unknown yet as they still have to be decided.

The Greenbacks 3-0 victory over Rushden and Diamonds meant Kev Burkes team can now not be caught by Nuneaton Borough, who still have 3 games left to play but with Bedworths 10 point lead the neighbours from Liberty way cant catch the 40 points United have already amassed.

With a record of won 13 drew 1 and lost 4 Bedworth average points per game stands at 2.2 and they have scored 54 goals in their 18 games which puts them second in the leagues scoring front and having only conceeded 20 their defensive record is the best in the league.

A big well done to everyone who has represented the U21’s this season so far and we look forward to the Champions of Champions games which will see them possibly 2 games away from being crowned overall Midland Football League U21’s Champions.

Kev Burke said after the win “The lads have worked their socks off this season and have bought into what we are trying to acheive at the club, its what they deserve and all the staff are proud of them.

Player James Sanderson after the win stated “Its great to be part of a winning team and as a group we are looking forward to the Champion of Champions games.  We know we will be fully focused and will want to bring the title back to The OVAL” 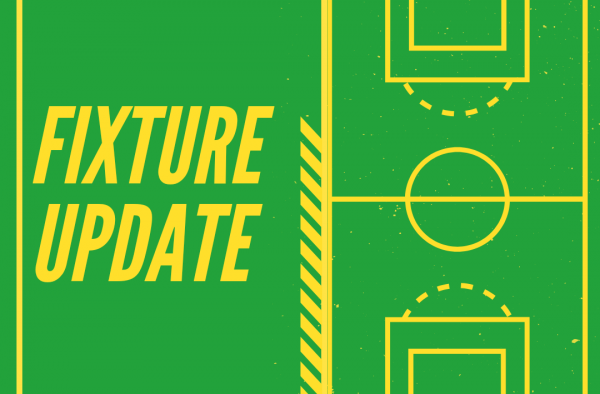 The Greenbacks make the short trip to Junction 23 of the M1 to face Loughborough Dynamo.  In the reverse…