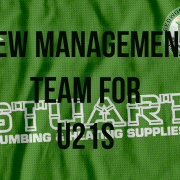 Bedworth United are pleased to announce the U21s have a new management team in place for the coming season.  Bedworth would like to put on record a big thanks to Gareth Zimmerman for guiding the U21s at the back end of last season.  Gareth unfortunately due to work commitments has had to stand down from the role as he has stated he could not give the role as much commitment as he wanted.

The new Managing/Coaching team will see a familiar face to Greenbacks fans return to the club.   The team of James Morrissey and Iyesden Christie will take the helm from today and will be actively looking to recruit players for the next season. 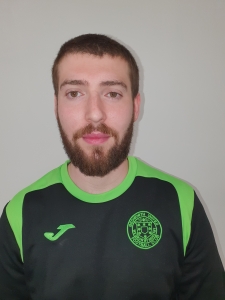 James has done a lot with regards football coaching most recently with Sky Blues in the community he is currently working towards hi UEFA B license which he will hopefully complete in the next couple of months.  James worked with the current squad towards the back end of last season with Gareth and is looking forward to taking the reigns himself. James stated “Bedworth has always impressed me with its links with the local community and the investment in its youth players. When the opportunity came to work with the U21s  I couldn’t turn it down. Both myself and the club have a strong ethos of development and I’m excited to help bring through the next generation of Bedworth Players. Working with the boys so far has been great and I look forward to the challenges ahead. 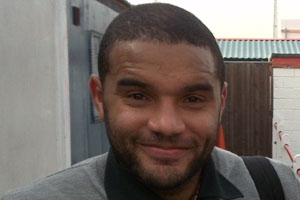 Iyesden has played at the very top level and was still playing up until last season at the age of 43, he can boast Coventry City, Bournemouth, Leyton Orient, Mansfield amongst others on his footballing CV.  Iyesdens experience and knowledge of the game will be a great advantage to the Bedworth youngsters and as a club we are happy to see him back here passing on that knowledge he has gained from his years in the game playing at the highest level.  Iyesden has also got a good knowledge of non league football in the local area which again he will use to nurture the young Greenbacks.   Iyesden will always though be remembered by Greenbacks fans for the goal he scored in the playoff final win against Stamford a couple of seasons ago which helped Bedworth to a 2-1 victory which saw Bedworth promoted.  Iyesden is also currently studying for his UEFA B license.

Mark Albrighton talks about his career
Scroll to top