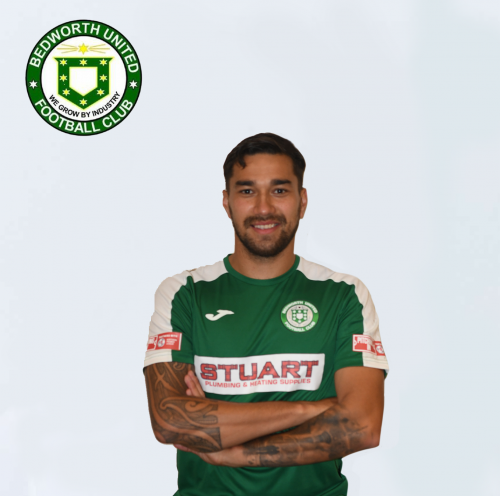 Luke is a local lad and he has grown in stature under the guidance of the coaching team. The 26 year old left sided player was one of the managers‘ first signings from Hinckley 6 years ago, where he played under our manager there.  He has played in New Zealand for Wellington making several appearances for the New Zealand national youth team. He always seem to feature in the end of year award ceremonies