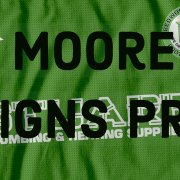 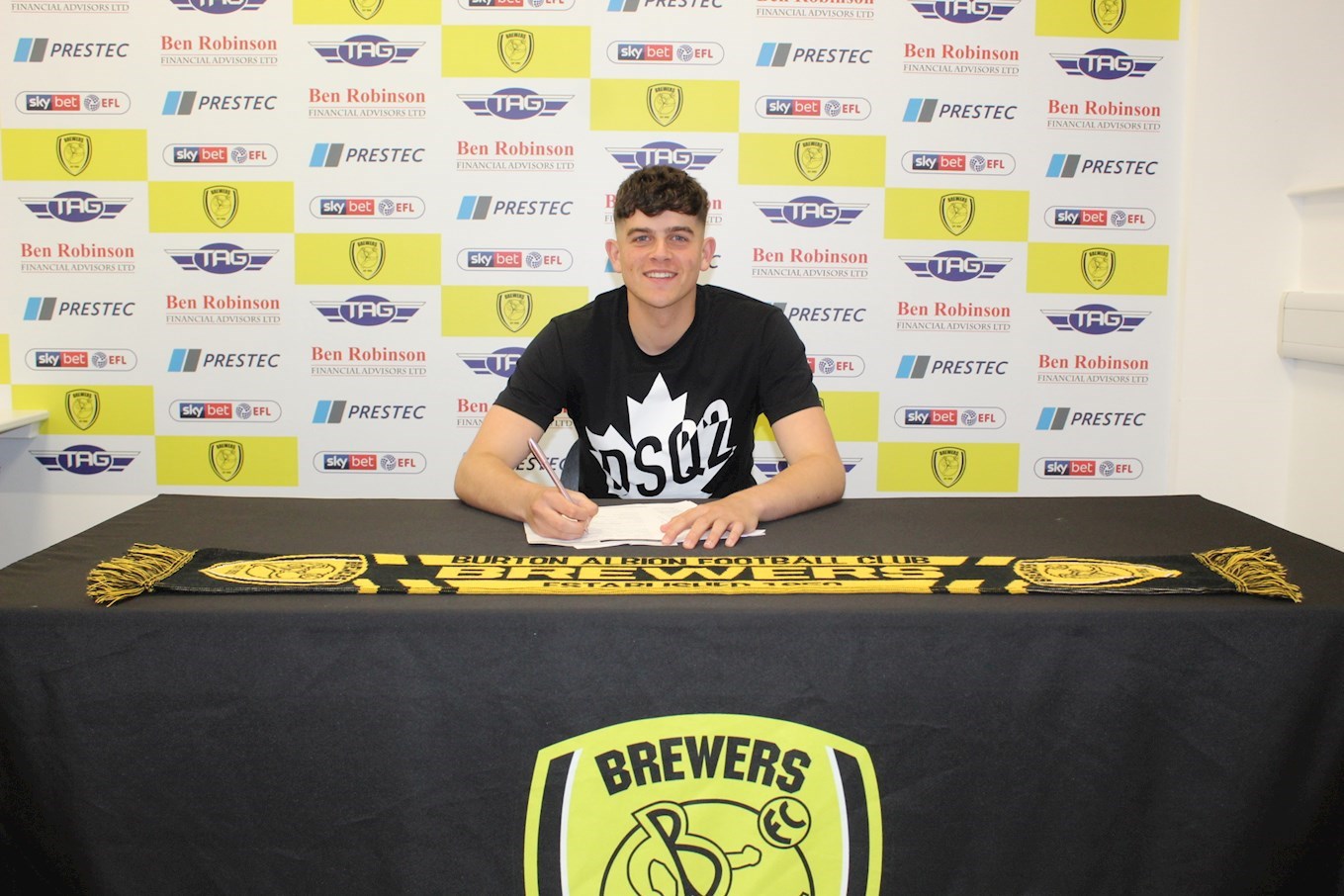 Local Bedworth player goalkeeper Daniel Moore has signed his first pro contract at Burton Albion.  Goalkeeper Dan has played for Bedworth for a number of years through his junior career progressing to the youth team, Academy and U21s and featured on the bench for the first team against Racing Club Warwick in last seasons FA CUP whilst still only being 16 years old.

Burton had this to say about Dan,

”Dan Moore is a goalkeeper that has only recently joined the Brewers from Bedworth United. During his short spell with the scholars, the young keeper has done enough to impress the coaches in the Academy setup, as well as the club’s Head of Goalkeeping, Andy Quy.

Jimmy Floyd Hasselbaink, said: “It gives a pathway to the Academy lads. We are willing to take them if they are good enough and that gives them hope and a chance to get into the first team.

“We have seen a few come through in the past and we want to keep that line going. They will get opportunities and then it’s up to them to take them. We believe they have the potential and it’s now up to them to turn that potential into reality”

We as a club wish Dan all the best in his future and look forward to no doubt catching up with him around The OVAL when he pays us a visit.