Bedworth United U8’s are a lower tiered football team currently playing in the Coventry and Warwickshire Saturday league.The team was formed this season and are looking to recruit 2 new players currently in year 3, in preparation for next seasons U9’s 7aside (Sundays).
Our sole focus is enjoyment and development, looking for our players to progress onwards with the opportunity to join the academy and then the first team as they get older.
We currently have space available for –
1 Player with outfield experience to join the team and going straight into games.
1 training player who has limited experience and looking to learn the basics before progressing in to
playing league games

Please feel free to get in contact for more details or to arrange a trial. Contact Fiona on 07816 447697

With the Midland floodlit youth league season being null and void the league have put together a Champions League type of competition with the final being played at the end of June.

The Greenbacks U18s Youth Team have been placed into Group D with:

The 8 group winners will then go into a knock out competition with 4 quarter finals being played and the competition will run from there with the winners receiving the Ray Mercer Memorial Shield.

The young Greenbacks got off to a winning start last night against a strong Rugby Town side running out 4-3 winners in a hard fought game.

The Bedworth lads got off to a flying start, Chris Jones with a first time finish, Cameron Dunne then made it 2 with a left foot strike from the edge of the 18 yard box assisted by Warwick Hurst, Rugby Town got a goal back to half the deficit Bedworth then extended their lead to 2 with a 30 yard screamer that flew into the top corner from Warwick Hurst.  Rugby were then awarded a dubious penalty which goal keeper Owen Betteridge saved comfortably to his right. The Greenbacks then went into a 3 goal lead with Chris Jones getting his 2nd of the evening assisted by the unselfish Cameron Dunne making  it 4 -1.  Rugby clawed their way back into the game on the stroke of half time from another corner to make it 4-2 going into the break.

The second half didn’t live up to the first in the goal mouth action as both defences stood firm Rugby did manage to score a third to make the last few minutes nail biting for the Greenbacks but it was to little to late and the final whistle went to give all 3 points to the Bedworth lads.

A definite game of 2 halves with the attack for both teams running out on top in the first half but defences stood firm and claimed the second half.  Manager Lee Hurst commented after the game “It was a tough start in the competition for the lads against a good Rugby Town side who have been able to carry on training through the lockdown due to them being an academy side, Our lads have had 2 training sessions since we have been allowed back and to show the resilience and effort that they put in tonight just showed the character of the lads we have here in this youth team squad, It was disappointing to concede from 3 set pieces but as I have said we have only had 2 training sessions and its not something we have had the time to greatly work on.  Both Coaches and myself were impressed with the first half display from the whole team and as a unit we defended well in open play.  We scored some great goals and to see them shared throughout the team just goes to show the talent in depth we have here.”

Bedworth U18 host Stratford Town next week and will be looking to make it 2 out of 2 in their quest to top Group.

We are pleased to announce Bedworth United FC Academy are holding open trials for our full-time 2021-22 Football Academy Education Programme on Tuesday 13th April and Thursday 15th April at 10.30am at the Bedworth United Oval Stadium on the 3G FIFA approved pitch.

The Academy offers students the opportunity to study a BTEC Lv3 Sport qualification while training 3 times a week with UEFA A qualified coaches at the Bedworth Utd Oval Stadium. Academic progression routes include university degree courses and US Scholarships. With football opportunities including Bedworth United u18s, u21s and the first team.

All current yr11 students and 1st year A’level students are welcome.
You will need to bring: full training kit, moulded boots, shin pads, a drink, a face mask and a change of clothing if required.
Strict Covid policies and procedures are in place at the Academy.
Please confirm your attendance by emailing your name, DOB, playing position and the date you wish to attend to:
academy@bedworthunitedfc.co.uk
We look forward to seeing you at the Academy trial.
Regards,
Jamie Lenton
Academy Manager
UEFA A licence coach
https://bedworthunitedfc.co.uk/wp-content/uploads/2020/06/Academy-Logo-6-1-e1591185596642.png 460 1334 Stuart Roe /wp-content/uploads/2018/07/bufc-logo-white.png Stuart Roe2021-04-06 13:14:452021-04-06 18:08:38Academy Open Trials Days Announced

Tots Football will be restarting on Tuesday 20th April at 5.30pm

We will be running sessions On Tuesday and Fridays and Saturdays before First Team games where the Tots players will get a chance to be mascots for the first Team.

All sessions will cost £3.50 on a pay as you play basis so no monthly commitment is required.

Bedworth United will be participating in the following friendlies during April and May currently these fixtures will be held behind closed doors but should guidance change then we will inform you.

Excitement mounts as dates for the new season are announced. 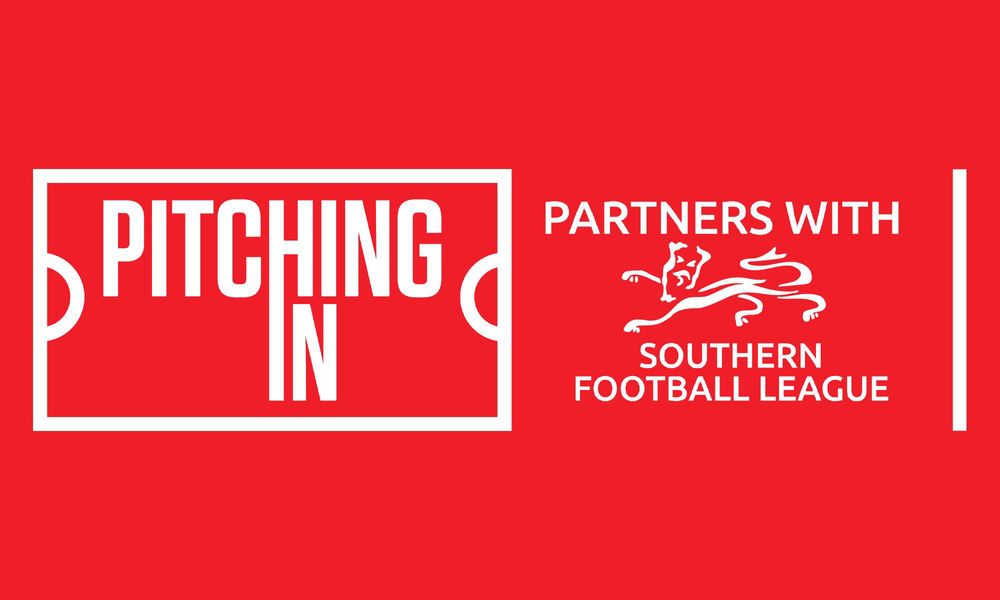 Subject to FA Council ratifying the FA Alliance Committee decision to ‘curtail’ the 2020/21 season when it meets on Thursday, 18th March, the Board of the Pitching In Southern Football League has decided that the 2021/22 season will commence on Saturday, 14th August 2021 for all four divisions.

An update on Steps 3-6 of the NLS
The FA’s Alliance and Leagues Committees have now considered the large amount of dataand information submitted by clubs across the National League System (NLS) Steps 3-6 as part of a survey to gather views on the continuation or conclusion of the 2020-21 league season, in addition to the information set out in the Government’s roadmap this week. Submissions were made by 99.1% of clubs at Steps 3 and 4, and 95.8% of clubs at Steps 5 and 6. We would like to thank the clubs for submitting their views and the time taken in providing responses during what we appreciate is an incredibly challenging period for everyone.

The results of the survey showed that over 76% of all clubs across Steps 3-6 indicated a preference to curtail the 2020-21 league season if it could not be restarted with limited spectator numbers and hospitality before 1 April 2021. During this process, taking into account views of clubs and leagues it was decided that extending the 2020-21 league season beyond the end of May 2021 would not be a viable
option. This was due to various considerations, including the financial implications for many clubs, player contracts and the extent of the fixture scheduling issues caused by the national lockdown and various postponements which had resulted in there being 81% of matches left
to complete for Steps 3 and 4, and 75% at Steps 5 and 6.

Taking into account the survey results and the ongoing impact of Covid-19, which continues to adversely affect incomes for clubs due to restrictions on both spectators and hospitality, The FA’s Alliance and Leagues Committees have reached a consensus that subject to the approval of FA Council, the 2020-21 league season for Steps 3-6 of the NLS should be curtailed with immediate effect, with no further league matches taking place this season.

The Committees will now present their collective recommendations to The FA Council for ratification.
It has also been decided that subject to FA Council’s decision regarding the curtailment of the season at Steps 3 to 6, both committees will revisit discussions around a potential restructure at Steps 4-6 of the NLS, which was previously agreed and has been on hold since the 2019-20 season. A further update on this will be provided in due course.

The FA would like to provide an update in relation to the recent survey sent to clubs at Steps 3 to 6 of the National League System.

Submissions were made by 99.1% of clubs at Steps 3 and 4 and 95.8% of clubs at Steps 5 and 6. The FA would like to thank the clubs for submitting their views and the time taken in providing responses at what we appreciate it an incredibly challenging time for everyone.

The FA’s Alliance & Leagues Committees now have a large amount of data and information to consider before determining a proposed  way forward. Ultimately any proposal made by the committees will be put to FA Council for consideration. FA Council will then make any final decision on a way forward.

The Alliance and Leagues Committees recognise the desire for clubs to be updated whilst these issues are being carefully considered . Therefore, both Committees commit to providing updates to Leagues and Clubs as the process progresses; and remain mindful of the difficulties faced by clubs at present.

The Southern League website done a focus on Ex Bedworth player and Manager Martin Sockett.  Martin named no more than 11 ex Greenbacks in his best team of all time to view the full article please follow the link below.