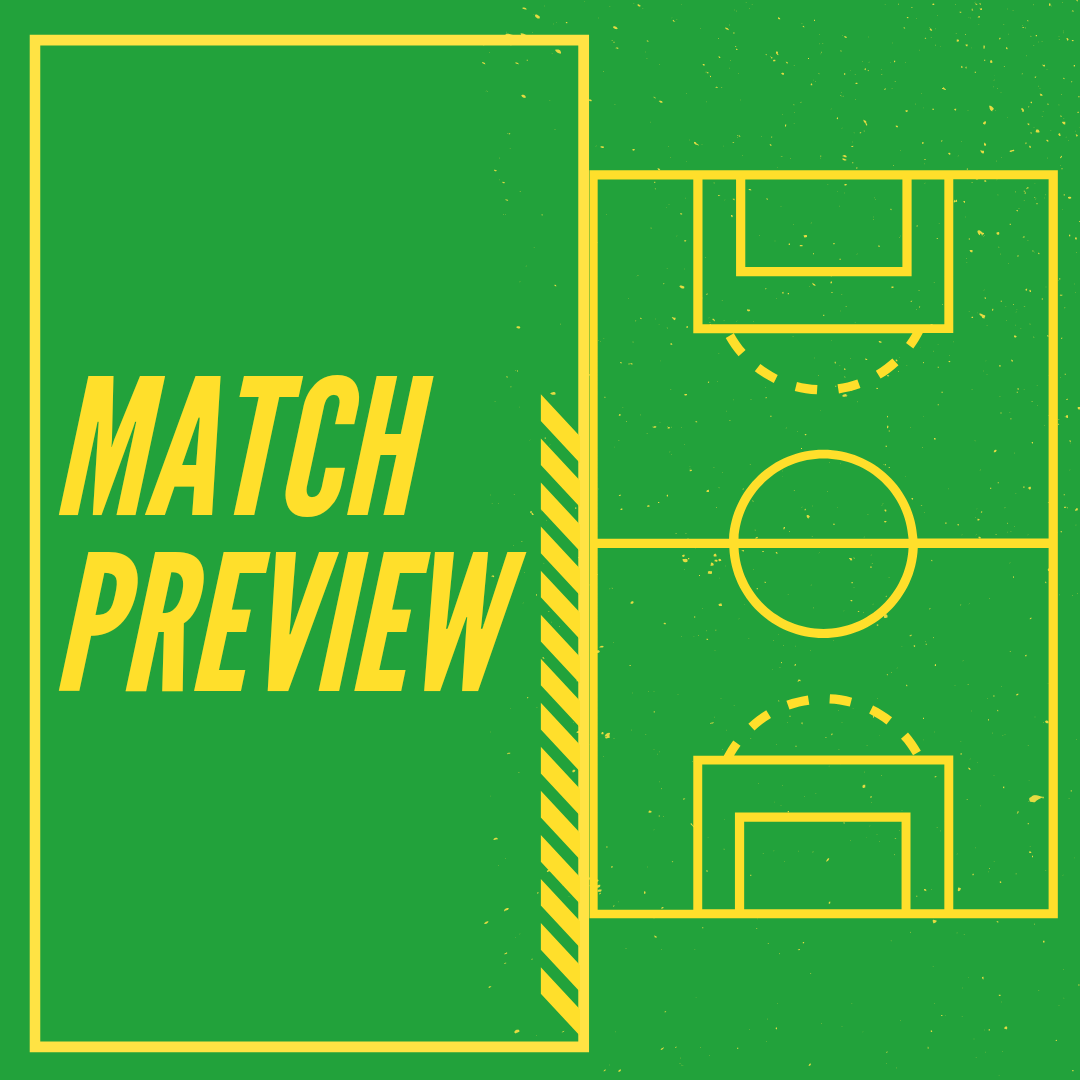 Bedworth make the short trip to 14th placed Shepshed Dynamo on Saturday looking to bounce back after their unbeaten run was ended in controversial fashion by Belper last time out.  Shepshed themselves have been on a poor run of form that has seen them slip down the table slightly. Shepshed have failed to pick up 3 points in a match since they beat Chasetown 2-1 in the middle of December. This poor run has seen them pick up only 2 points from a possible 21.  Saying that though before the win against Chasetown they beat high flyers Halesowen 2-1 in a match where they played the final 20 minutes with 10 players after Niall Prenderville was sent off.  The match at The OVAL back at the start of November saw The Greenbacks run out 2-0 winners thanks to a Brendan Ganley own goal and Eesa Sawyers who made it 2, Niall Prenderville saw red in this game is well.  Shepsheds last 3 outings have been a 2-0 loss to Stamford Away, a 2-1 loss at home to Cambridge City and a 1-1 draw at home to Daventry Town.

The Greenbacks push for a playoff place took a dent last week with a 2-1 loss to Belper in what could best be described as a battle with an occasional game of football breaking out.  Bedworth will be without the suspended Sam Muggleton after his 2 yellows last week.  Elliot Parrott has recovered from the knock he received at the end of the game and is available.  After last weeks set back and other results not going their The Greenbacks now find themselves 9 points of the playoff places but their are still 36 points to play for before the season ends, Bedworth still have 4 of the 7 teams above them still to play. 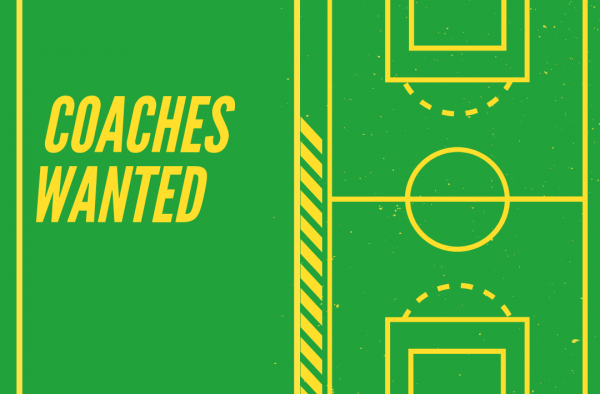 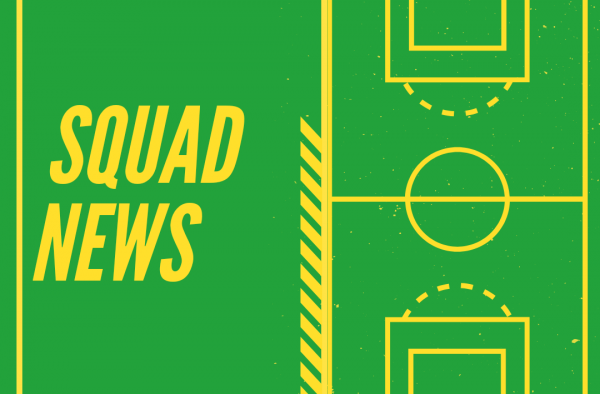