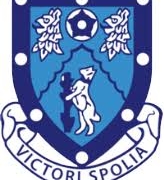 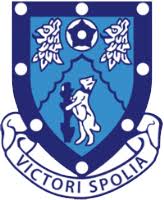 Saturday sees the Greenbacks travel two junctions down the M6 to Butlin Road to take on Rugby in our 6th pre-season game.  Rugby finished 3rd in the United Counties League last season in Carl Adams first term in charge.

Rugby will be no easy opposition as they are always a physical side with one or 2 dangerous players,  this will be their last pre season game before their season starts on the 3rd August and coming off the back of Two wins,  a 2 – 0 win against Coventry City U23s and a 4- 0 win against higher league opposition in Evesham United who are on the same step of the football Pyramid as ourselves.

Bedworth will  yet again be without a number of key players,  for various reason we will be without Richard Blythe, Reece Blackmore, Luke Rowe, Mitch Piggon, Charlie McConnachie and Tom Sharpe.  We will also be unable to call upon Ashanti Pryce and Iyesden Christie who both picked up hamstring injuries in Tuesdays game at Redditch.

This though will allow Stu Storer to look at a few trialists he has coming in and some of the U21s who are knocking on the door of the First team.  Pre season has been difficult with players availability but having watched every game so far there have been a few standout performances even in the defeats that leaves me in a positive frame of mind for when the season kicks off on the 17th August.