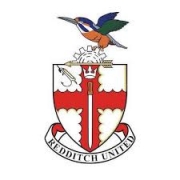 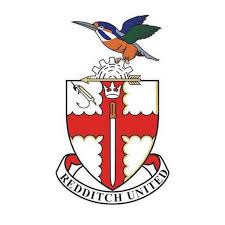 On Tuesday night Bedworth travel the 30 odd miles along the M6 and M42 to visit the Trico Stadium to play Betvictor Southern Football League Premier Division Side Redditch.  Last season when the 2 teams met at the Trico Stadium Bedworth ran out 1 nil winners to pick up the 3 points.  This game will to date be the biggest test for the Greens playing a team from a step higher but with performances so far we have nothing to fear.

The returning Stu Storer will have a slightly depleted squad to pick from with Mitch Piggon and Charlie McConnachie still being unavailable and Luke Rowe and Reece Blackmore also joining that list, Tom Sharpe is a doubt with a niggling knee injury and James Fogg is still nursing a slight twinge and maybe a doubt also.  Saying that though Stu,Jamie and Andy have started to build a squad with some depth as was shown in Saturdays 2 – 0 win over Loughborough, with standout performances from the 2 lads who were starting for the first time in a green shirt, Ashanti Pryce and Lewis Chester.  Both have the potential to worry defences this season as was seen with Lewis beating 3 players and setting up Ashanti for his goal on Saturday.

Redditch are expected to put out a very strong side who will be well organised under the leadership of Manager Ian King, this is his first job managing in non league football but has come from a background of running academy’s at League clubs like Aston Villa so from that we envisage that they will want to play attractive football that gets results. Its is good that our first away game of the pre season is on a 3G pitch like The OVAL. This year we hope to make The OVAL a fortress and a place teams fear to come.

The Address for tomorrows game is The Trico Stadium Bromsgrove Rd, Redditch B97 4RN