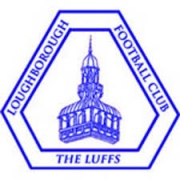 Saturday afternoon will see the Greenbacks host Loughborough Dynamos in the forth of their pre – season friendlies.  Loughborough are a step 4 club the same as ourselves so it will be a test for the lads. Loughborough have a reputation of being a good footballing side who in the past have had a very much attacking mentality with 1 or 2 very good attacking players. They finished just outside the play offs last season so will be a lot tougher to play against than previous opponents we have played so far. Their manager from last season has just been appointed as Academy Education Manager at Coventry City so obviously his stamp of playing football will still be around the team. 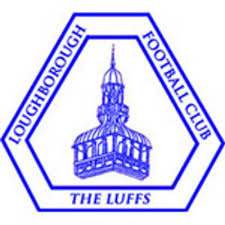 Bedworth will be welcoming back James Fogg into the fold for his first pre-season game back along with Tom Sharpe who has overcome the injury the kept him out of the team last time out.  Bedworth though will be without new signings Mitch Piggon and the impressive Charlie McConnachie who are both notably absentees for this game.

Bedworth will be looking at Caine Keeling-Treasure who is a Defender and impressed in the cameo he had on Tuesday night and Midfielder Jamie Mastropierro who was very impressive in training on Thursday night, both are young players who have played at this level before so there are 2 to watch out for during the game.

Kick off will be 3pm and as advertised previously admission will be FREE for all as a thank you for you support.

Whats on at The OVAL this week
Scroll to top