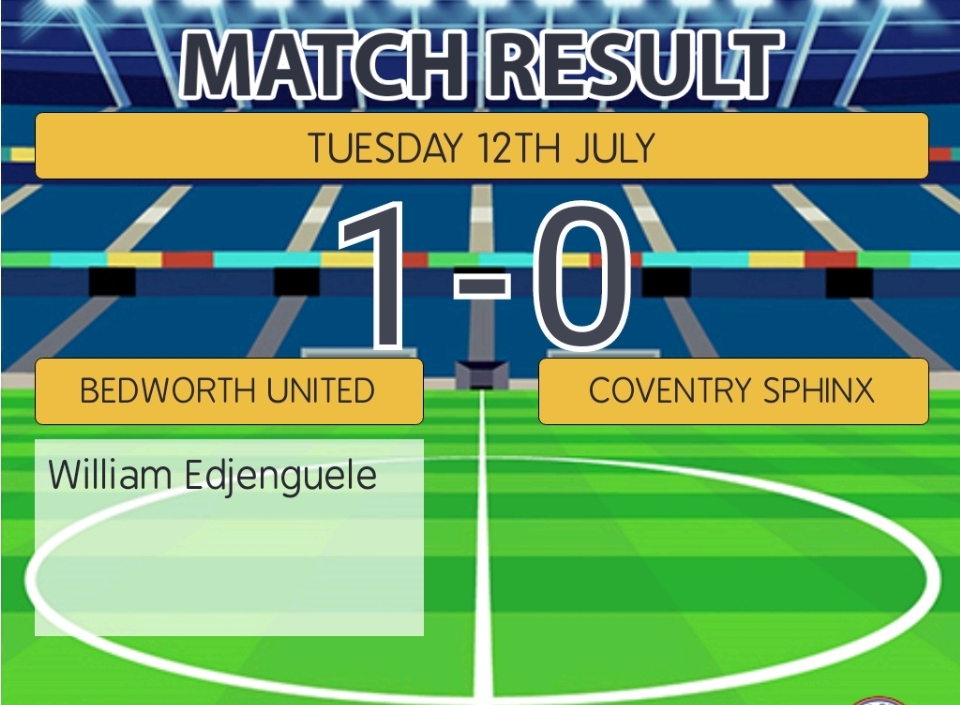 Bedworth kicked off their pre season with a narrow victory against local rivals and FA cup opponents Coventry Sphinx.

it was the Greenback faithfulls first chance to see William Edjenguele and Max Dixon in a green shirt.  It was Edjenguele who opened the scoring when he met a corner and powered a header past the helpless Sphinx keeper early in the game to put Bedworth 1 nil up. The game was a cagey affair with neither team really creating much in the way of goalmouth action and Edjengueles goal was the only one of the game with Bedworth also missing a penalty midway through the second half.

The game though was marred by an injury to Jack Wells on the stroke of half time when he went up for a header unchallanged but landed heavily in an incident which saw him stretchered off and ultimately visit hospital.  All at Bedworth wish him well and hope for a speedy recovery. 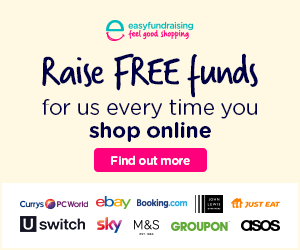 Help Bedworth United while you shop 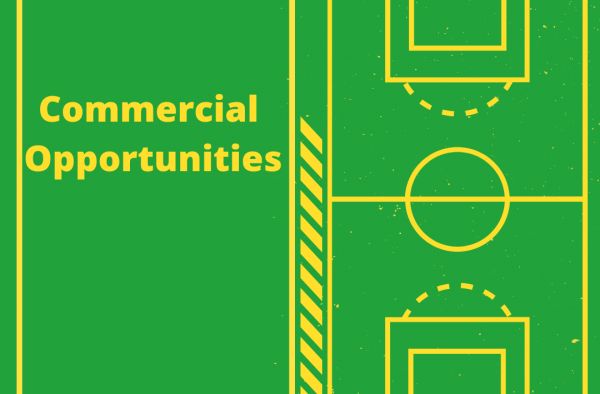