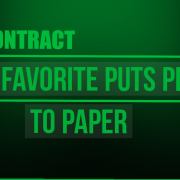 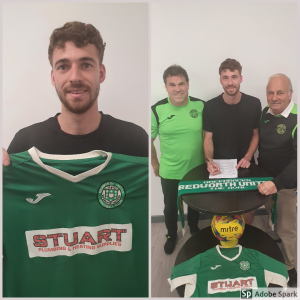 We are happy to announce that Elliott Parrott is a Greenback for the upcoming season.  Elliott has had offers from a number of other clubs in the area who have been chasing his signature but Pazza has decided to sign for Bedworth (Pending League approval).

Elliott said “I am looking forward to the Season ahead and it was an easy choice to stay at Bedworth.  I feel we have some unfinished business in this division, if we can continue where we left off last year then I believe we should be there or thereabouts come the end of April next year”

Elliot is now quiet an experienced player at this level. The combative midfielder was a youngster at Coventry City and played for Nuneaton Town youth team before joining Bedworth. He will have made well over 100 appearances for the club and can play in a number of positions with relative ease and was the team captain last season and leads by example every game.

Elliott will be the 14th player that has committed themselves to the club already for the season ahead and with Stu Storer chatting to a few more the competition for a place in the starting 11 come the season start is hotting up nicely.

The Futures Bright
Scroll to top